Ethereum bears have the upper hand according to derivatives data, but for how long? 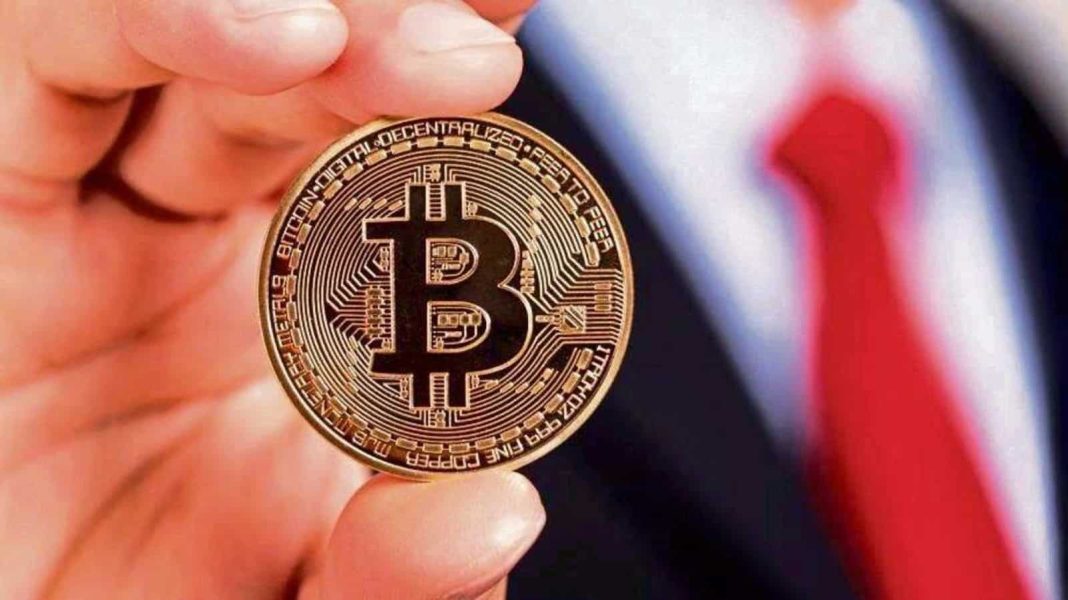 The world’s largest cryptocurrency has shown very little volatility over the last week and remains steady at around $19,200. As we enter the fourth and final quarter of the year 2022, investors are curious as to where BTC is heading next.

On-chain data provider Santiment shows that a massive 32,000+ Bitcoins moved off exchanges on Friday, September 30. It is also the highest number of coins moving off exchanges in the last three months. This shows that the trade confidence in Bitcoin is turning positive. Historically, Q4 has been a good quarter for Bitcoin and the broader cryptocurrency market. The Santiment report states:

“Bitcoin saw 34,723 of its coins move off exchanges on September 30th, indicating what may be a hint of trader confidence heading into Q4. The last time at least this much $BTC left exchanges was June 17th, where prices jumped +22% the next 4 weeks”.

“Trader interests are beginning to return to relative #safehaven assets like $BTC, while the rest of the markets have less trading interest,” reports Santiment.

As Bitcoin continues to hold above $19,000 levels, strong hands have been accumulating here. As per data from IntoTheBlock, more than 1.21 million addresses bought 688,000 BTC. Crypto analyst Ali Martinez explains: “If #BTC fails to hold this level, a selloff could ensue, sending prices to $16,000 or lower”.

At the same time, the Bitcoin derivatives market is showing strength. Nearly 2/3rd of all open BTC futures positions have been going for a long.

#Bitcoin | On @BinanceFutures, roughly 62.92% of all accounts with a $BTC open position are going long. pic.twitter.com/dvnbYBYxxp

But, one must not forget that Bitcoin has continued to show a strong correlation with the S&P 500. If the U.S. equity market shows signs of a further fall, there’s a possibility of further price correction in Bitcoin.

Bhushan is a FinTech enthusiast and holds a good flair in understanding financial markets. His interest in economics and finance draw his attention towards the new emerging Blockchain Technology and Cryptocurrency markets. He is continuously in a learning process and keeps himself motivated by sharing his acquired knowledge. In free time he reads thriller fictions novels and sometimes explore his culinary skills.

Ethereum bears have the upper hand according to derivatives data, but for how long?

Organizations bring Africa, Costa Rica and Ukraine to the Metaverse to raise awareness