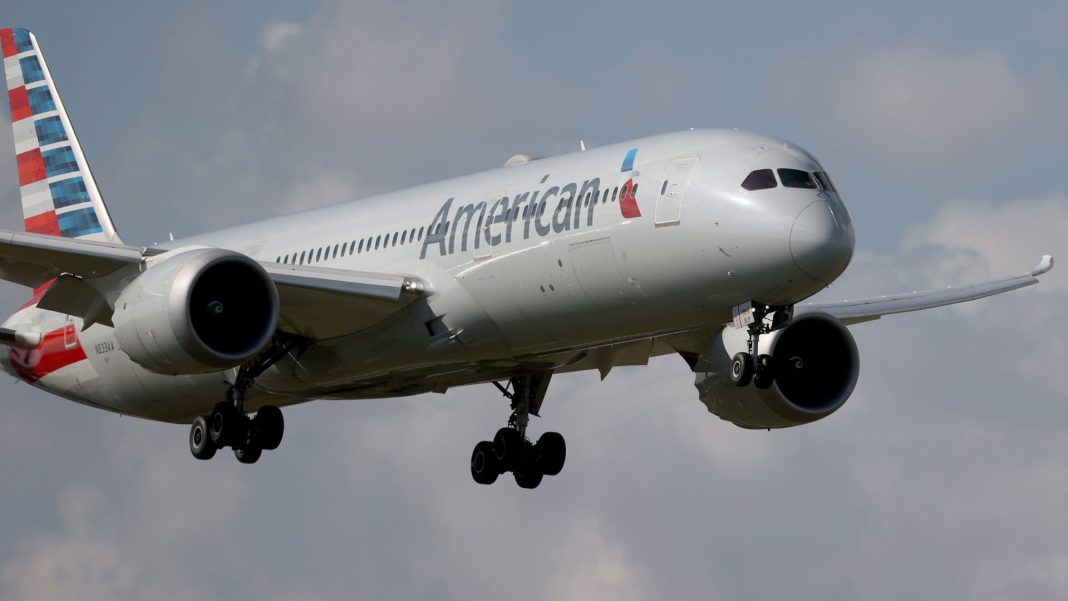 An American Airlines Boeing 787-9 Dreamliner approaches for a landing at the Miami International Airport on December 10, 2021 in Miami, Florida.

Boeing is expected to resume deliveries of its 787 Dreamliners in the coming days, the Federal Aviation Administration said Monday.

Deliveries of the wide-body jetliners have been suspended for much of the past two years as regulators and Boeing reviewed a series of manufacturing flaws.

“Boeing has made the necessary changes to ensure that the 787 Dreamliner meets all certification standards,” the FAA said in a statement. “The FAA will inspect each aircraft before an airworthiness certificate is issued and cleared for delivery.”

Customers including American Airlines and United Airlines have been grappling with the delivery delays, just as travel demand surged this year.

American’s CFO Derek Kerr last month estimated the carrier would receive a Dreamliner from Boeing in early August, meaning the airline will be the first or among the first to receive one of the planes from Boeing’s South Carolina factory again.

Paraguay Is The Promised Land Of Crypto Mining

Decentraland continues to decline in 2022 – Should you buy