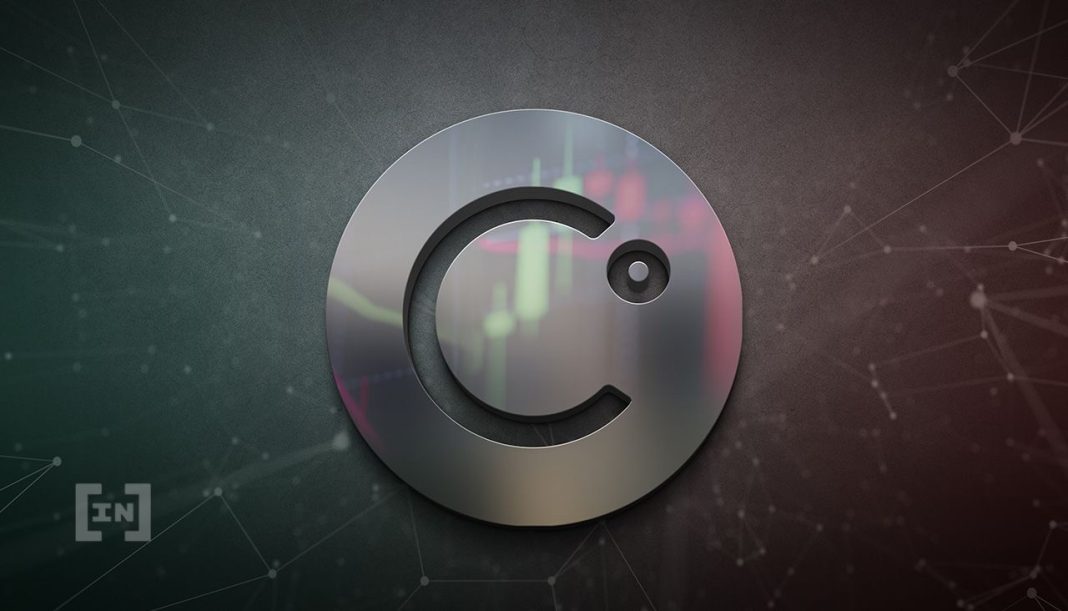 Lending platform Celsius, which is rumored to be suffering from an acute liquidity crisis, suspended all customer withdrawals earlier today.

The severe measure leaves all ordinary customers high and dry, and unable to access any of their funds. Celsius blamed “extreme market conditions,” for its decision.

In “A Memo to the Celsius Community” published today and emailed to customers, the firm explained why users would no longer be allowed to access their own money.

“Acting in the interest of our community is our top priority,” it said.

“We are taking this action today to put Celsius in a better position to honor, over time, its withdrawal obligations,” they said.

The “pause” on withdrawals came only hours after Celsius CEO Alex Mahinsky had called out “FUD and misinformation” regarding the project. In defense Mahinsky asked, “do you know even one person who has a problem withdrawing from Celsius?”

Since every single customer of the platform now has problems withdrawing their funds, a legitimate question might be at what time Mahinsky and the team decided that such drastic measures would be taken. Was Mahinsky making public denials even as the protocol was drawing up plans to pause the withdrawal process?

The suspension of withdrawals at Celsius comes after a number of analysts predicted that the lender was suffering from liquidity issues.

Via today’s announcement, Celsius has legitimized that speculation, stating that the suspension of withdrawals will allow it to “stabilize liquidity.”

The company added that, “Our ultimate objective is stabilizing liquidity and restoring withdrawals, Swap, and transfers between accounts as quickly as possible.”

While the decision to suspend withdrawals will be felt deeply within its community, problems at Celsius have already reverberated around the cryptosphere. According to a recent report from Nansen, Celsius recently sold $420 million of UST.

“The de-peg of UST could… have resulted from the investment decisions of several well-funded entities, e.g. to abide by risk-management constraints or alternatively to reduce UST allocations deposited into Anchor in the context of turbulent macroeconomic and turbulent conditions,“ said Nansen.

The recent collapse of Terra/Luna was therefore partly a symptom of problems within Celsius Network, but as Nansen explains, Celsius was only one of several “well-funded entities” that withdrew funds. Terra was the first casualty, but there are others feeling the pinch of the macro economic conditions.

Should Celsius fall next, the chilling effect may herald a very deep crypto winter. There are hopes that such an eventuality can yet be avoided.

Nexo to the rescue?

Fellow lending platform Nexo has made an offer to buy out its beleaguered competitor.

“As a sign of goodwill and in an attempt to support the digital asset ecosystem in these difficult times, yesterday we reached out to the team to offer our support, but our help was refused,” tweeted Nexo.

While Nexo may seek to present their takeover bid as an act of altruism, executives at Celsius remain unconvinced. Nexo states that its next step will be to make the details of their takeover plans public, as the company demonstrates just how much friendly pressure they can place on a competitor that has fallen on hard times.

Litecoin (LTC) price sell-off to continue until this happens