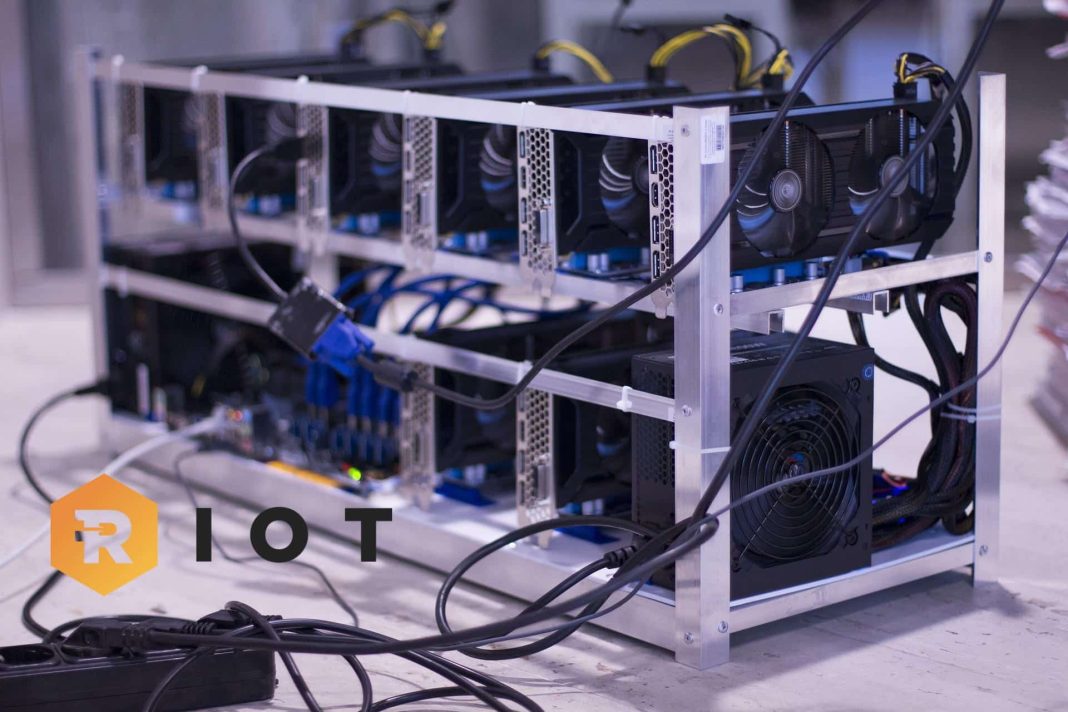 Crypto miner Riot Blockchain made money by shutting down its operations amidst a Texas heatwave on the behest of the government.

In response to the state request, Riot Blockchain stopped mining at its Texas plant last month, earning an estimated $9.5 million in power credits.

Riot Made $9.5M By Ceasing Operations During The Heat Wave

The industrial crypto miner earned almost $9.5 million in power credits for its curtailment activities, or around 439 Bitcoin based on the average July price of $21,634, according to a corporate statement made on Wednesday.

Crypto miner Riot Blockchain’s declining output of 318 Bitcoin last month, which is 28% less than the 443 Bitcoin mined in July 2021, is more than made up for by the incentive.

The compensation is offered to Texas miners as a part of a demand response program that rewards them for resuming power to the grid when system overload is imminent. Bloomberg claims that this happened on July 8 when a heatwave across the state caused energy consumption to reach a record high of 78,206 megawatts.

As a result, almost every industrial-scale miner responded when the Electric Reliability Council of Texas (ERCOT) asked Texas residents to conserve energy wherever possible. As a result of the miners’ efforts, the grid received a mining load return of over 1,000 megawatts.

According to Riot, it decreased 11,717-megawatt hours in July, enough to power 13,121 typical houses for a month.

“The Company has consistently and proactively pursued low-cost, large-scale access to power under its long-term fixed-rate power contracts, providing it with a unique ability to support ERCOT and release capacity back into the grid when power demand in Texas is high,” explained CEO Jason Les.

All of Riot’s miners have recently started moving from Massena, New York, to Texas. The action is justified by the current pro-crypto position adopted by lawmakers and regulators in the “Lone Star State.” At the same time, electricity costs are significantly less than in other US regions.

Numerous fixed costs are incurred by cryptocurrency miners, such as power, rent, and specialized computers or mining rigs.

As a result, when the market tanked and the value of any crypto assets, like Bitcoin, fell precipitously, it could be a nightmare for their profits. Miners are being forced to adjust as the cryptocurrency market currently appears to be in a protracted bear market.