Has Polygon’s (MATIC/USD) lost its mojo, or should you buy it now?

Litecoin (LTC) Price Charged Up Towards $160, Bulls Needs To Validate Above 100 SMA 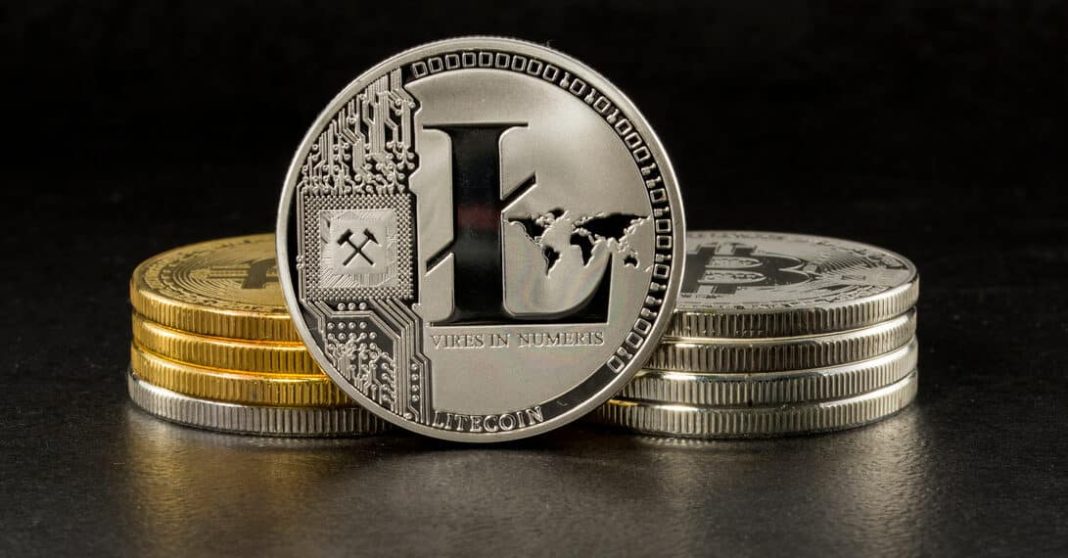 Litecoin (LTC) keeps up the pace from the lows of $120 made on January 10. The US Dollar Index (DXY stays pressured below the 95.0 mark. As per the estimates, Litecoin could come up in the top ten of the world’s most valuable digital currency by market capitalization in the next few years.

Litecoin (LTC) fuelled up as Whale Continue to accumulate the coin

Litecoin is one of the oldest coins in the digital marketplace. The Digi coin has lost more than 50% in the last two months. However, recently the price breach an important support zone of $136 and $139. This signifies the underlying bullish current in LTC.

The bearish slopping line is on the verge of a breakout above $146. As reading on the daily chart, LTC has briefly broken the long-term support zone near$136, the digital currency hit the low made in  July. The price stayed in the lower zone for two weeks since January 6. However, the price breached the $140 mark on January 12. LTC buyers are now, consolidating in the upside range and waiting to breach the downside trendline from the highs of $295.40.

Still, buyers are struggling below the important 50/100/200 SMA crossover. The MACD (Moving Average Convergence Divergence) still trades below the midline, which makes the bears hopeful.

The volume has been increased with more than a 30% increase in the past 24-hour trading. Thus the upside is being supported by the rising trading volume. The argument is further supported by the Relative Strength Index (RSI), which trades at 48 with a bullish crossover.

A decisive close above today’s high would initiate a fresh round of buying opportunities in the digital coin. The first upside resistance is placed at the highs of December 24 at $166.79. It would further mark the closing above the 100-SMA.

Alternatively,  a failure to sustain above the $140 level could motivate market participants to open new short positions in the pair.

Rekha has started as Forex market analyst. Analyzing fundamental news and its impact on the market movement. Later on, develop an interest in the fascinating world of cryptocurrency. Tracking the market using technical aspects. Exploring on-chain analysis to track the market.

The Merge: Ethereum Is Now A Proof-of-Stake Network, What’s Next?

EU, US Concerned Russia May Use Crypto to Avoid Sanctions – Ethereum World News

XRP Price Drops While 2 Bullish Events Are Kicking Off

Has Polygon’s (MATIC/USD) lost its mojo, or should you buy it now?