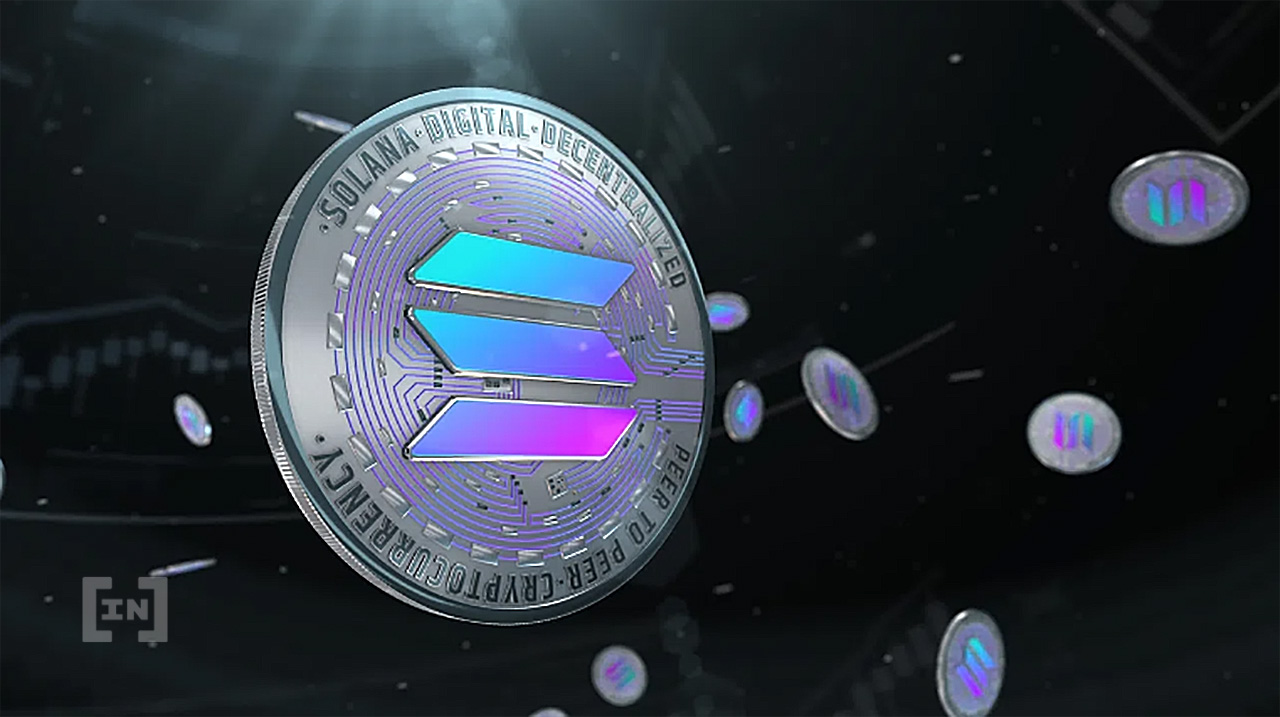 Slope Wallet has announced a 10% bounty reward and no legal action would be taken if the hackers return the funds from Solana wallets taken earlier this week.

In the Twitter announcement, the Solana wallet provider included a designated wallet address where hackers should return 90% of the funds.

It also gave an ultimatum of 48 hours starting from 8:30 pm UTC on August 5, 2022. In addition, the wallet provider promised not to proceed with its investigations or pursue legal action if it receives the funds within the period.

Additionally, the Slope Finance team claimed that it has engaged leading blockchain intelligence firm TRM Labs and is working with law enforcement agencies. But its main priority remains the safe return of users’ funds.

However, the chances of hackers taking the deal are low. As one user pointed out, “crypto provides anonymity with the ability to launder assets for an indefinite time.” So the hacker’s identity might remain a secret unless they become sloppy.

Slope was one of the major Solana wallets affected by the recent breach. Other breached wallets include the likes of Phantom, Solflare, and TrustWallet.

Meanwhile, the Slope Finance team has advised all users to create new wallets with new seed phrases and move their assets there. It added users shouldn’t use the same seed phrase for the new wallet.

Many in the crypto community have criticized this practice of storing users’ seed phrases, given that wallets are supposed to be non-custodial.

In the official statement shared immediately after the attack, the wallet provider mentioned that “many of our own staff and founders’ wallets were drained”, and it’s working to “identify and rectify.”

According to available information, over 8000 Solana wallets lost their funds to the attack, with over $4 million drained from Slope Wallets alone.

While the root cause of the attack was not quickly discovered, the blockchain network traced the attack to a Slope wallet.

Blockchain security firm OtterSec discovered that the hacker got access to the Slope centralized Sentry server, where all the users’ seed phrases were stored in plain text.

What do you think about this subject? Write to us and tell us!

Analyst Sees ETH Rejection At $1.7k, Is A Major Downfall Ahead?

Pancakeswap (CAKE) Price Prediction – What Will Be The Price Of CAKE In 2021?