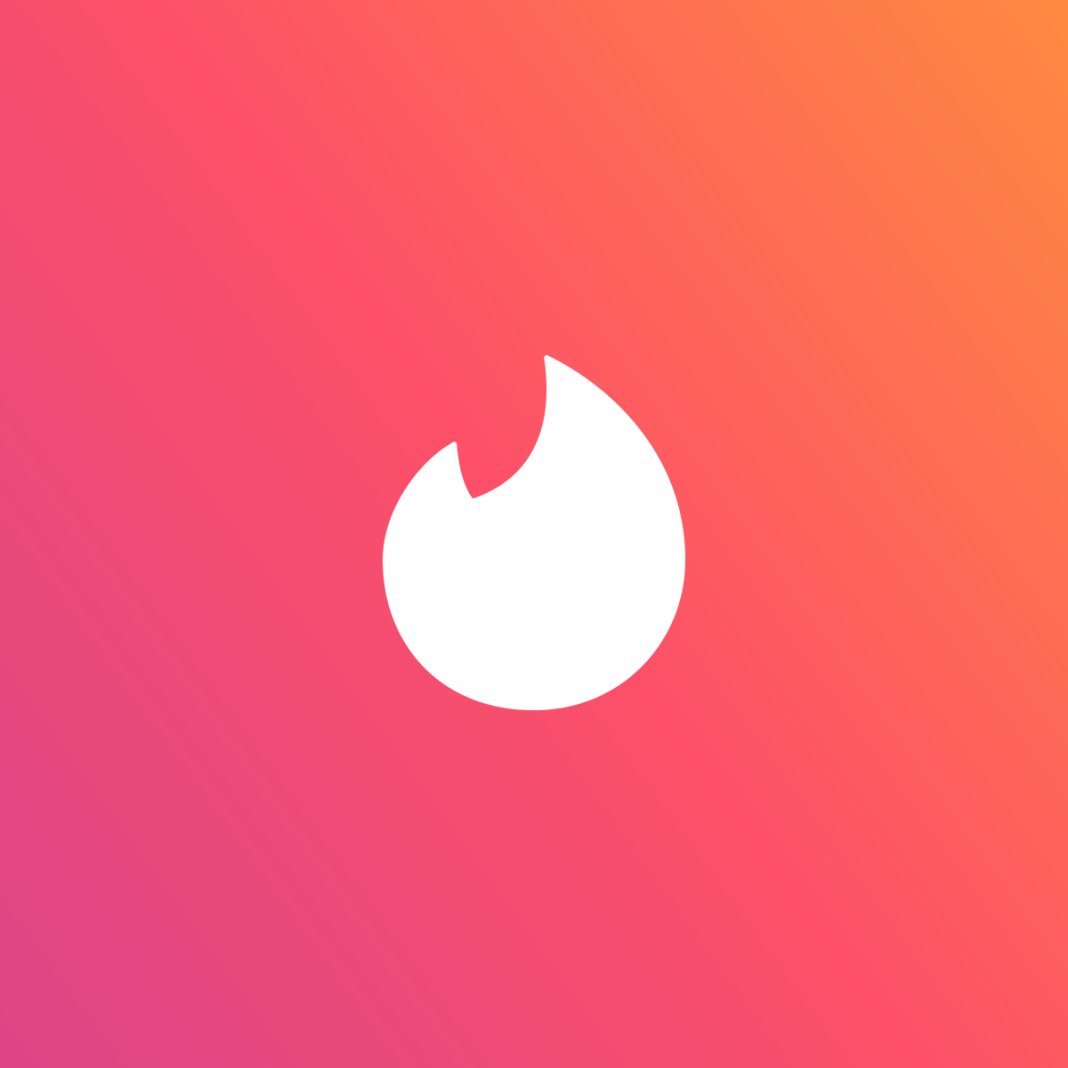 Because of the dating app Tinder’s parent firm Match Group’s dismal Q2 financial results and the departure of Tinder’s current CEO, funding for Web3-related research and development has been reduced.

Match Group CEO Bernard Kim informed shareholders in a letter dated August 2 that a decision has been made that Tinder cut financing for its Metaverse research investments and abandoned plans to launch Tinder Coins, a virtual currency that would have been used within the app. The action coincides with Renate Nyborg’s resignation as CEO of Tinder. Renate Nyborg was the first female CEO of the company and had the first outlined intentions to launch the “Tinderverse” after purchasing the video-AI and augmented reality company Hyperconnect in 2021.

In order for Tinder users to connect and communicate with one another in the future, Nyborg had envisioned Hyperconnect expanding its avatar-based “Single Town” experience.

While Kim did not specifically specify why Nyborg left, he did note that during the past few quarters, Tinder “has not been able to realize the monetization success that we generally deliver.”

Kim stated in his letter that Match Group will keep an eye on the Metaverse but would rather wait till the “right time.”

“I believe a Metaverse dating experience is important to capture the next generation of users […] However, given uncertainty about the ultimate contours of the Metaverse and what will or won’t work […] I’ve instructed the Hyperconnect team to iterate but not invest heavily in [the] Metaverse at this time.”

Kim continued by saying that testing had had “mixed results,” which led to the cancellation of plans to introduce Tinder Coins, in-app virtual money.

“After seeing mixed results from testing Tinder Coins, we’ve decided to take a step back and re-examine that initiative so that it can more effectively contribute to Tinder’s revenue.”

In the second quarter of 2022, the company’s overall sales increased by 12 percent year over year to $795 million, but it also experienced an operating loss of $10 million because of impairments related to its Hyperconnect acquisition.

At the time of writing, the price of Match Group shares has dropped 11.39 percent over the last five days to $63.24.

A Guide to Smart Contracts for Online Service Providers